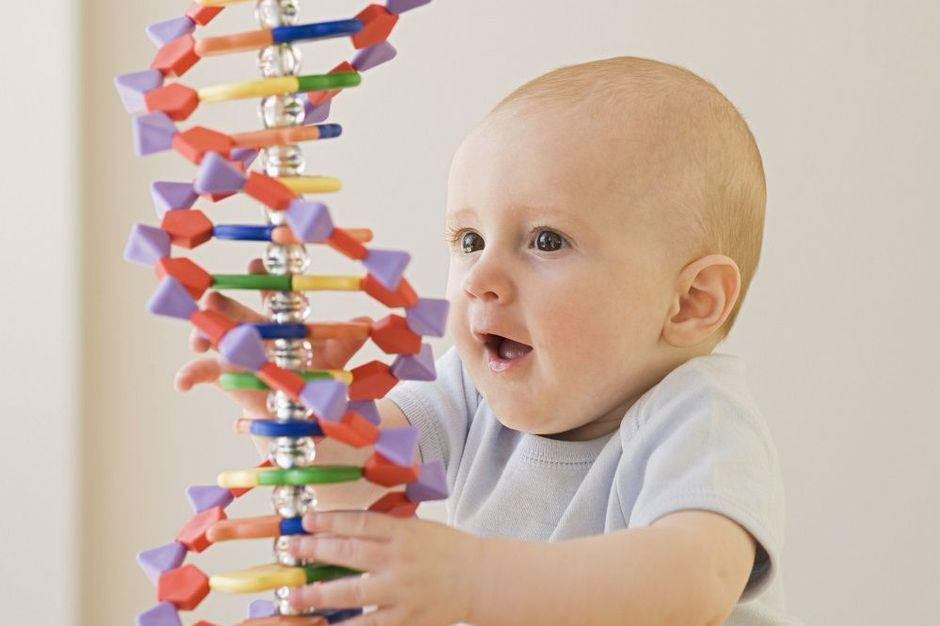 “How could my child have a speech disorder? I breastfed him for 2 full years, he’s only eaten organic foods, we read to him all the time, and have him enrolled in the top preschool education program in the city. What on earth could have caused my child’s speech-language delay?”

In many cases, there is no known cause for speech-language disorders in children. But according to this recent news article, scientists are getting closer to identifying genes responsible for speech-language delays. Previously the so-called ROBO2 gene and other genes have been linked to speech disorders, dyslexia, and autism. Now it looks like genetic malformations might be implicated in children late to learn language as well.

While further research is needed to fully determine the nature of these genes, we should be able to put to rest the common misconception that speech-language disorders are caused by ‘lazy parenting’. Perhaps we can also look at developing better prevention strategies for such children, particularly once genetic testing of at-risk children becomes the norm.